Who will win the UEFA Super Cup?

The UEFA Super Cup is played tonight in Tbilisi, Georgia. The world’s best club team, Barcelona, will face Sevilla in what promises to be an exciting all-Spanish encounter. 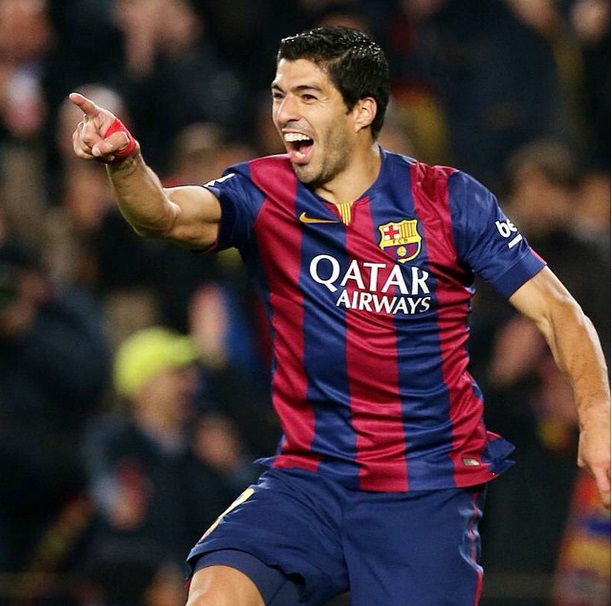 Barcelona is of course the favourite, even though they only won two out of five matches in the International Champions Cup this summer. Their last pre-season match was against Rome, and they won that in style scoring three times and keeping a clean sheet. Both matches last season between Barca and Sevilla ended with plenty of goals, Barca won 5-1 at home and tied 2-2 away. But we will be careful with any bets on the totals before the match starts, as it looks like around 30 degrees and 40-50% humidity tonight – not exactly ideal conditions for a lot of goals. However, this position could change quickly during in-play.

We have a free bet recommendation out for this match, for Suarez to score anytime. Read our prediction for all the information!

Barcelona has a transfer ban, so they have not been very active on the transfer market this summer as any player they sign cannot play until January next year. Some squad players have left, and the two biggest transfers in are Aleix Vidal and Arda Turan. The biggest name to leave the club was Xavi, who made a tough decision to leave the club he played 25 years for. But it was probably a smart decision, as he would have gotten less and less time on the field for Barca. Now he will be able to finish his career in Qatar and he says he will also work in a Qatari-based sporting academy with the goal of becoming a coach or a sporting director in the future.

Sevilla has not impressed in the pre-season matches. This could be due to Bacca, Mbia, Vidal, Navarro and Figueiras all leaving the club. Especially Bacca had a great season, and will not be replaced easily! Sevilla has brought in several good players, including Ciro Immobile (on loan). Konoplyanka was a sought-after signing that could perform well once he is accustomed to the level of play in the Primera liga. Rami, Krohn-Dehli and Nzonzi are not exactly bad additions to the squad either.

Alba and Neymar are unavailable for Barcelona. There are a handful of uncertain players for Sevilla, but nevertheless they should field close to their top starting XI.

We are constantly publishing new and completely free betting recommendations, so make sure you regularly check our predictions page for the latest updates!