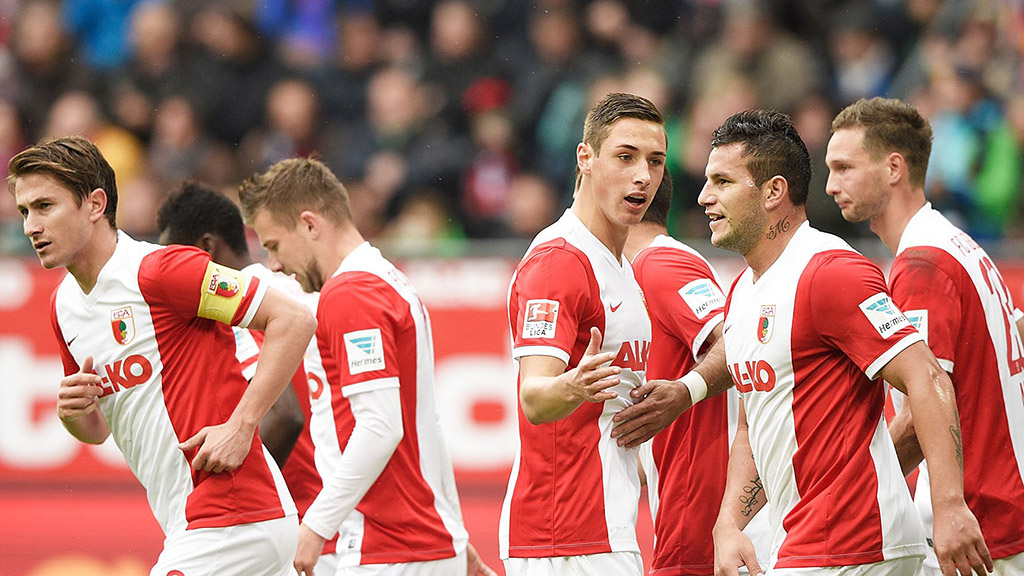 Augsburg has not opened the season well, and one point in four matches is a good indication that this will be a very tough season for the club. Augsburg is also in the Europa League, and lost this midweek away to Athletic Club, and with a hard match program it will take its toll on the limited squad they have. By experience we know that this usually does not go well, one example is Frankfurt a couple of seasons ago and Everton last season. For today’s match they are missing Caiuby and Bobadilla, two players that would have started the match if they were available. But the striker Molders and defender Max are back from injuries. 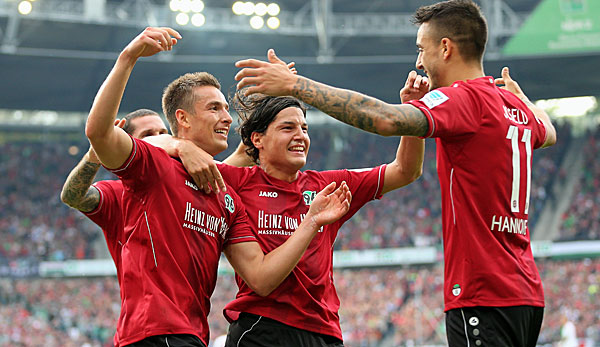 Hannover is another club I do not believe will do that well, they too have opened the season with just one point in four matches. The club lost Joselu, Bittencourt and Stindl in the transfer window, and these are missed. Their replacements have although not played that badly, but the team has still not looked that well overall. They did seem improved in the last match though, and did keep quite well up with Dortmund. Dortmund was naturally the dominating team and did create chances, but Hannover did not surrender and Sobiech scored twice. For today’s match the players Schmiedbach (defensive midfielder) and the two defenders Schulz and Albornoz are all doubtful. Especially Schulz is important for the central defence.

This is a match where we will wait for the starting XI of the teams. It will be interesting to see if Schulz and Schmiedbach are playing for Hannover, and if they are not then this is an advantage for Augsburg.  At the moment with the information we have available, this is a match we will not be betting on just yet.