There are two matches in the German Bundesliga this Sunday. Borussia Dortmund is hosting Hertha Berlin, while Borussia Monchengladbach is travelling to Werder Bremen.

Dortmund has started the season really great, winning both their matches by 4-0. During the midweek they beat the Norwegian side 7-2 (aggregate 11-5) in the Europa League qualification, taking them into the Europa League group stage where they will face PAOK, Krasnodar and Qabala (a group they are huge favourites to win). The team is in great form, in other words, and coach Thomas Tuchel seems to have been a good choice as replacement for Jurgen Klopp. For today’s match Piszczek will return from injury, but it is by no means certain he will get a place in the starting XI.

Hertha Berlin is a team we expect will struggle in the league. But so far they have earned four points in two matches, and the atmosphere is good. They beat Augsburg 1-0 away in the season opener, an undeserved win we think, and they managed one point against Werder Bremen last weekend. Roy Beerens did not play in that match, but he is back and match fit for today’s match. They are missing Jens Hegeler, and important player that win a lot of aerial duels for the team, but besides this the team should be roughly same as last match.

This will indeed be a difficult match for Hertha Berlin, and we believe all they can do is defend and hope to get lucky on counter attacks. Even if they should score a goal, it will probably not be enough against a Dortmund side that is in great form and scores plenty of goals.

We are considering the Dortmund -2.5 Asian handicap line. With offensive players like Reus, Aubameyang and Mkhitaryan in great form, Dortmund is not an easy team to defend against. Hertha Berlin could get lucky and manage a 0-0 draw, but as we saw in the match against Ingolstadt, once Dortmund scores they are likely to continue pressing and scoring several more goals. If you agree, you can get Dortmund -2.5 at 7/5 (2.40) with Unibet at the moment. 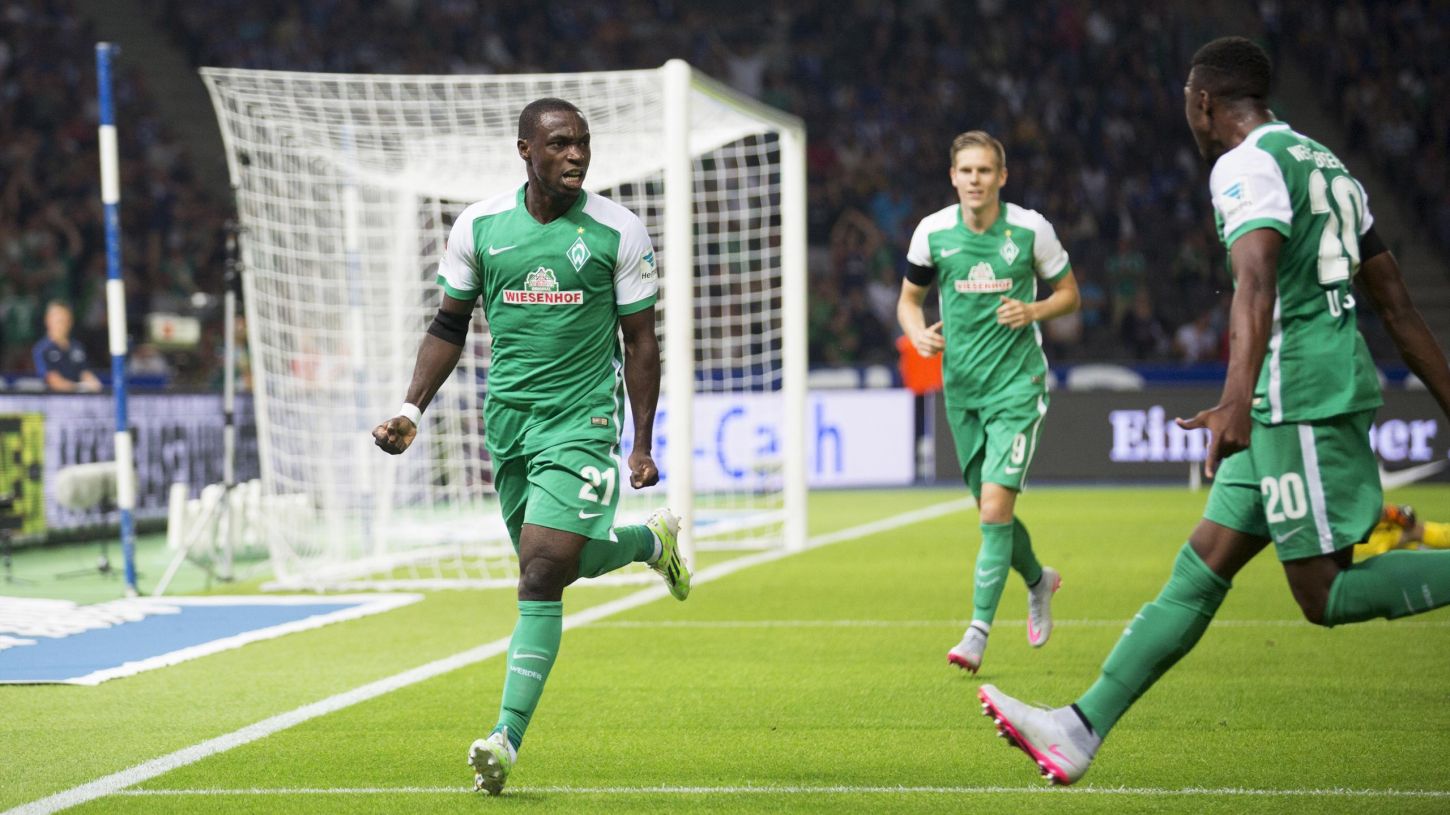 The second match of the day is an interesting match. Is Gladbach really as poor a team as the impression you get from the matches against Dortmund and Mainz? And will Werder Bremen be able to improve their offensive play and convert their chances to goals? Werder was punished in their season opener against Schalke, they played quite well and produced several chances, but were unable to score. And in the match last weekend away to Hertha Berlin, they only managed a draw 1-1. Overall that result was fair, but towards the end of the match Werder had to shots in the woodwork, so they really need to convert their chances better.

Werder Bremen has no new injuries or suspensions to report. For Gladbach the quick player Andre Hahn will return. So will also Nordtveit and Niko Schulz, not that we expect them to be in the starting XI. The two important defenders Domiguez and Stranzl are still missing.

Normally, we would have expected an away win in this match. But Gladbach is struggling, and have not found their rhythm yet. They did have some promising moments during the match against Mainz, but as soon as they found their rhythm they lost it again quickly.

It is still very early in the season, but we consider this to be a match where Gladbach has to perform if they are to keep up with the other teams fighting for a Champions League spot. It will not be easy, as mentioned Werder Bremen was playing well against Schalke. If you consider a pre-match bet on this game, we find the Werder Bremen +0.5 most interesting. The prices has dropped a bit lately, but at the moment you can get 13/19 (1.68) with BetVictor.