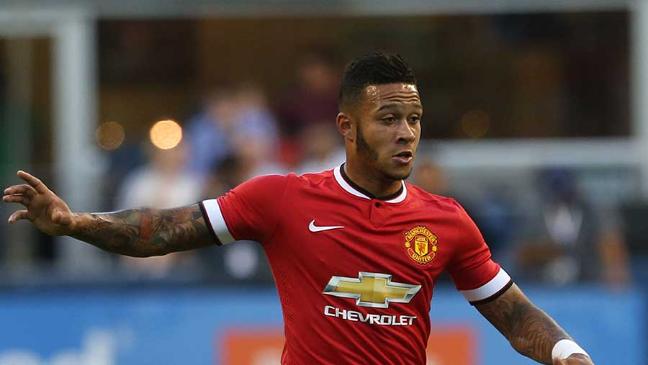 The battle for control of the TV remote and the best viewing position in front of the television has escalated as most of the real men of the world watched the Premier League get under way this weekend.

The first match on Saturday was between two teams many believe in this season, when Manchester United hosted Spurs on Old Trafford. Spurs was the best team in the beginning of the match and Eriksen had a big chance within the first five minutes. Man Utd coach Louis Van Gaal put Depay behind Rooney in a sort of a playmaker role, something we did not understand as Depay’s quickness makes him more dangerous when playing further to the side. It was not until after the first goal in the 22nd minute, when Spurs player Bentalep gave the ball away and Walker ended up scoring an own goal when intercepting Rooney, that Manchester United found their rhythm. After the first goal Spurs lost their momentum and never got properly back in the match. It is rumoured that they are looking for another striker to take some of the load off Harry Kane’s shoulders, and this match illustrated the need for it! Kane did occasionally show his potential, but he is still young, and it is too much to expect that he should carry a club like Tottenham. 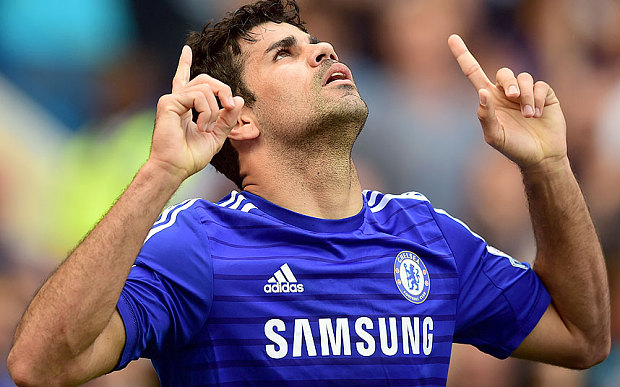 Chelsea has given a mixed performance during the pre-season matches, and did not impress that much against Swansea on Saturday. Swansea was never really outplayed, even if Chelsea was leading 2-1 at halftime. When Chelsea goalie Courtois got sent off early in the second half, Swansea got even more dangerous, and their offensive players Gomis, Montero, Sigurdsson and new signing Ayew gave Chelsea defenders Terry and Cahill problems time and time again.

It is of course way too soon to discount Chelsea as the title favourites, but odds on them have gone up a bit (you can get 2/1 with PaddyPower at the moment). We are a bit disappointed with Mourinho, he did not take the match result well, and in the post-match press conference he even blamed his own medical staff for “not understanding the game” when they treated an injured Hazard in the latest stages of the match. Mourinho signed a four year contract recently and should behave better than this.

There is lots of speculation nowadays if Mourinho is unhappy due to lack of spending power on new signings. Terry is good, but he does not get any younger, and Cahill is not the most dynamic footballer either. Are these two good enough to defend a league title? When looking at how many chances Swansea created against Chelsea, it is no wonder that Mourinho is interested in Everton defender John Stones.

Next match for Chelsea is away to Manchester City. City is playing tonight against West Bromwich, and we expect they will win it. For more information about this match and our free bet recommendation, read our match prediction. 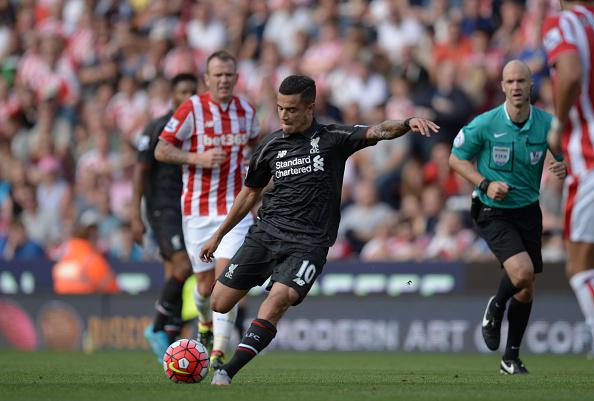 The first round’s biggest upset came in London, when Arsenal lost at home to West Ham. Arsenal dominated and created many chances, but was unable to score. The Hammers did not create much, but was effective and scored twice! Arsenal had a good pre-season build up, and beat Chelsea in the Charity Shield match, so this was a huge disappointment for the Gunners fans. We expect Arsenal to rise up again, but are not sure it will happen in the next match against Crystal Palace, and they will have to prove themselves before we start betting on them.

Liverpool played their first match of the season away to Stoke. When you consider that Liverpool lost the same match 6-1 in May, it is probably no understatement that they were a bit nervous before this season opener. Stoke was the best team for the most part of the match, without creating more than a few decent chances. Liverpool improved when Can replaced Lallana, and especially after Firmino entered the field. Firmino showed great quality the few minutes he played, but it was Coutinho that stole the show with an amazing goal in the 86th minute. A good result for Liverpool despite an unimpressive performance, this takes some of the pressure off Liverpool so we are looking forward to a good result in their next match against Bournemouth.

We are regularly posting new articles, so make sure you check our prediction page for all the latest free bet recommendations!