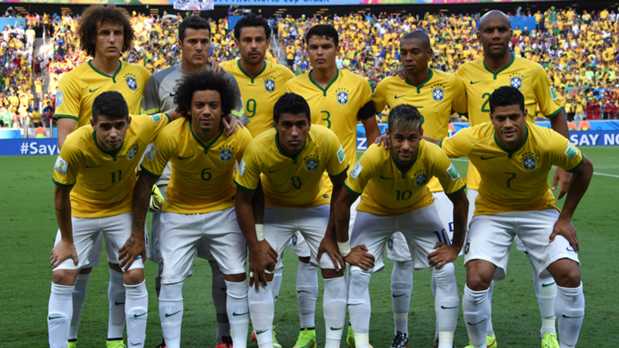 Group B should be a stroll for  Brazil but Colombia are a capable side. Peru and Venezuela will likely battle for that possible 3rd spot.

Ok let’s break down the teams with some outright betting,  Group Winners and anything else that presents itself!

Brazil have not fared as well as you would have imagined in their own regional competition. They are 7 titles behind tiny Uruguay and 6 below bitter rivals Argentina. I think their main problem is teams see Brazil as the out and out number 1 and they inevitably raise their game. Here though they should pass a group with Colombia. Peru and Venezuela shouldn’t have many problems for them. If they can win the group they will likely face the runner up in group B. Small disadvantage as the two other Group winners get the 3rd place sides. So Brazil will likely face Uruguay. This is a tough game to be sure and not one I would consider a walkover. Win that and they move to a game against Argentina! A tough run to the finals then for sure for Brazil. I am not keen on them at such a short price. I see them getting to  semifinals but wouldn’t be too sure of much more. They have the 2nd best player in the competition in Neymar for sure and a team stacked with quality in all areas. However for me they have regressed with the appointment of Dunga.

Brazil are in tremendous form with 9 wins from last 9 games with 20 goals scored and just 2 conceded with 7 clean sheets there too.  For this tournament defence is key in knockout stages.

Take the Group straight forecast of Brazil 1st Colombia 2nd at 1.90 or 9-10 with Ladbrokes. Also Brazil to reach semifinal at 4-9 with Betfair.  Not going to make anyone rich but a winner.  Diego Tardelli could be a sneaky one for top scorer. Only Betvictor have priced it up and rightly have Neymar at long odds on. The 8-1 on Tardelli looks a viable alternative. The dynamic attacker has 3 in his 10 outings for Brazil and looks to be a favourite of Dunga.