The Europa League group stage is kicking off today, with plenty of interesting matches and betting opportunities tonight. We have two free football predictions out, use the links below to read them, and remember to always check our predictions page for all the latest updates.

Below you can read about some other interesting matches that are played tonight. 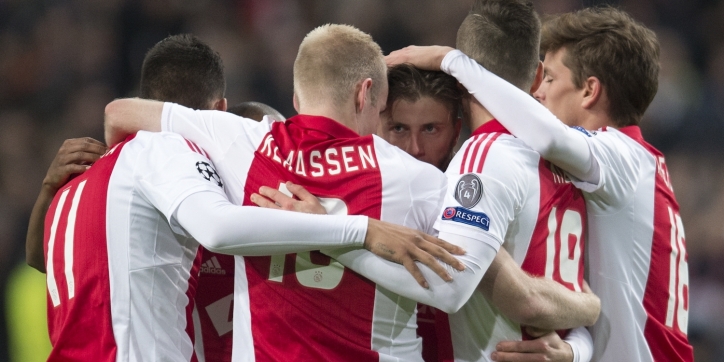 This is a group A match. Ajax lost to Rapid Wien in the Champions League qualification, but they did beat Jablonec 1-0 on aggregate and earned a spot in the Europa League group stage. They are leading the Dutch Eresdivisie and have 13 points after five matches, and so far the only point loss was in last match when they tied 2-2 away to Twente.

Celtic lost their Champions League chance against Malmo. They are not exactly impressive at the moment, and lost to Aberdeen last weekend, plus have poor away stats in European matches (only won one of last 15 away matches in Europa League since 2004). 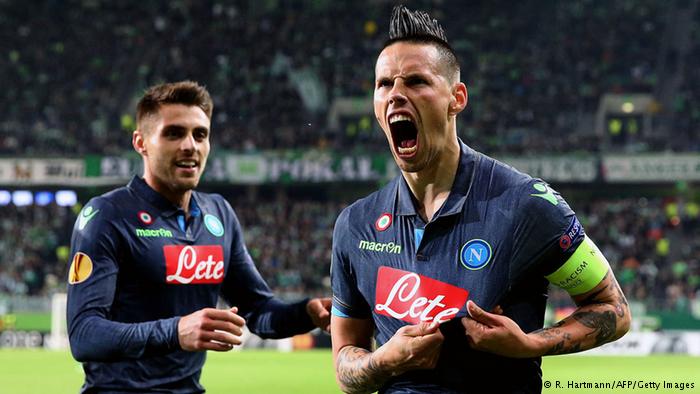 This is a group D match. Last season Napoli reached the semi-final of the Europa League, where they lost to Dnipro. In the group stage they won all their home matches by a good margin. So far in the Serie A season they have played three matches and have 0-2-1 – they tied 2-2 away to Empoli last weekend, tied 2-2 at home to Sampdoria before that, and lost 2-1 away to Sassuolo in the season opener.

Club Brugge lost to Manchester United in the Champions League qualification. Last season in the Europa League they lost to Dnipro in the quarter-finals. In the domestic league they have 3-1-3 after seven matches, so have clearly not started the season as well as expected.

BET365 is offering plenty of promotions, including a deposit bonus, bore draw money back, accumulator bonuses, and much more. If you do not already have an account with them, make sure you register and take advantage of their bonuses in addition to our predictions. We wrote an article earlier about these promotions including the full terms and conditions:

This midweek we will see the return of the Champions League group stage, this means we will have plenty of new articles and free football predictions for you - so check our predictions page regularly for all the latest updates.